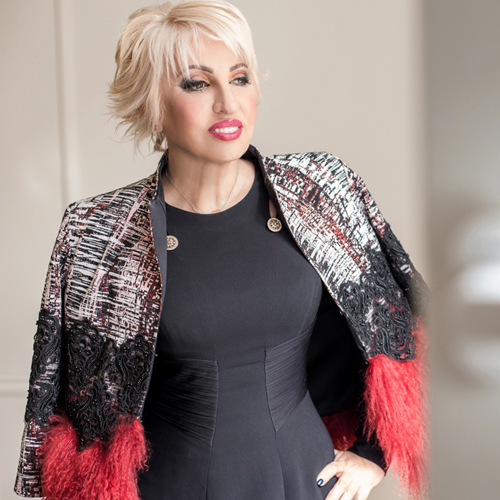 Maja Rakovic graduated from the Faculty of Philosophy in Belgrade at the Department of Sociology. She founded NAXI radio in 1994, from the beginning implementing innovations and setting new standards in the radio industry. On her initiative NAXI radio became partner with BBC and Deutsche Welle. In 2010 she was one of the founders of RAB Serbia, representative association of radio stations. From its founding till this day she is the president of RAB Serbia and organizer of Radio Days Serbia. She received following awards: from Association of Business Women of Serbia, “Creators for the Centuries” awarded by International Economic Forum “Perspectives”, “Recognition for Contribution to Improvement of Regional Media Cooperation” awarded by Radio Stari Grad from Sarajevo, as well as award “Step forward” as part of the action People for New Time. She is also included in the first edition of the Oxford’s Book of Successful People of Serbia.

With her hard work and dedication she is managing to transform the Serbian radio market into a modern media industry, equally attractive to both listeners and advertisers. She is dedicated to the education of colleagues and radio presenters, as well as to the creation of new experts in the fields of editing and managing modern radio stations.

As a representative of the Association of Radio Stations of Serbia (RAB Serbia) Maja Rakovic is a member of the team for creating Media Strategy of the Republic of Serbia until 2023.