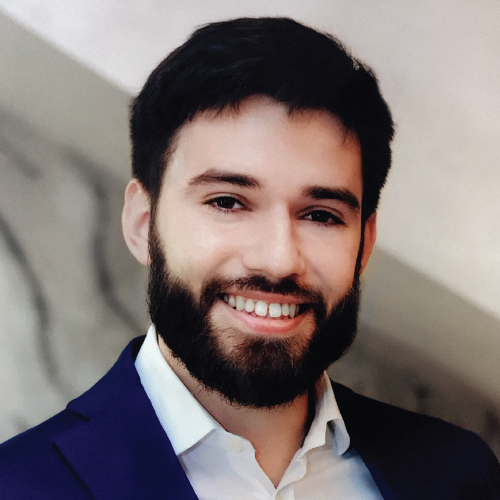 Graduated from the Faculty of Law in Belgrade, he began his career as a lawyer, and then moved on to become a consultant in Advisory department at EY with a focus on EU funded projects in Government and Public Sector.

Mihajlo founded Fortuna in 2016 and quickly developed it from a small start-up to a trusted partner in esports industry dedicated to creating world-class gaming content in our region.
Through partnership with United Media it was the first to bring local esports tournaments to traditional TV and is currently producing Esports Balkan League (EBL) – the largest prize pool tournament in the region to date.