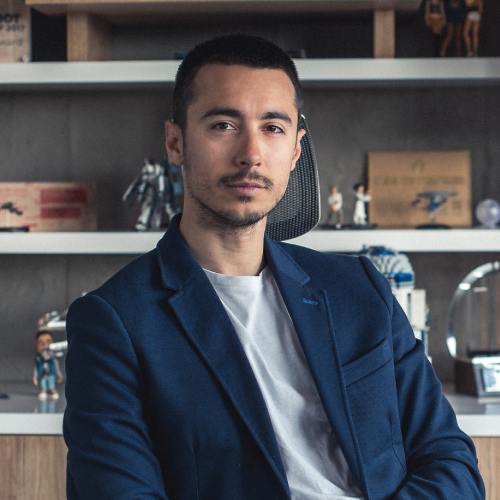 Eipix was founded in 2005 and over the course of 10+ years went on to become a global leader in the market of hidden object puzzle adventure (HOPA) games, and expanded into a variety of other markets, such as core games, free-to-play, text-based adventures, VR games, etc. Aside from video game projects, the company has made its mark in other fields of the creative industry such as animated film, documentary film, and comic books.

Mirko is also a passionate drummer, multi-instrumentalist and a composer. He has recorded and played with a number of well-known Serbian acts, and wrote music for more than 40 games. He enjoys old electronic music which, together with “Star Wars” and the old Commodore 64 he got when he was five, helped him realize his mission in life at an early stage.