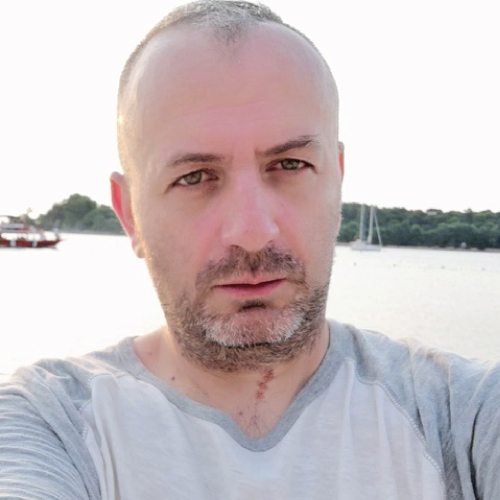 Zlatko Crnogorac is an executive producer and acting creative director of Parobrod community hub and Filmstreet summer cinema festival. He is one of the prominent free lance gig and event producer, of last decade, from the Rolling Stones show in Serbia and Montenegro till U2 in Croatia, same as many others medium different local and province projects and festivals. His favorite field are the questions of industrial heritage and pop culture, among stand his associate writing for the Serbian weekly magazines Danas, Nedeljnik, Vreme and documentary producing for N1. More onwww.zlatkocrnogorac.com