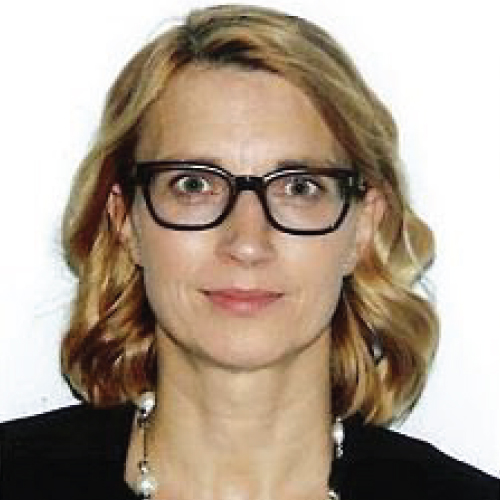 Mateja Norčič Štamcar graduated from the Faculty of Law in Ljubljana and completed her postgraduate studies in European Studies, Politics, at Lund University, Sweden.

From 2014 to 2017, Ms. Norčič Štamcar worked as Deputy Head of Mission at the Embassy of Slovenia in Belgrade, of which she served as the Chargé d’Affaires in 2015. She assumed the post of Deputy Head of the Delegation of the European Union to the Republic of Serbia in September 2017.