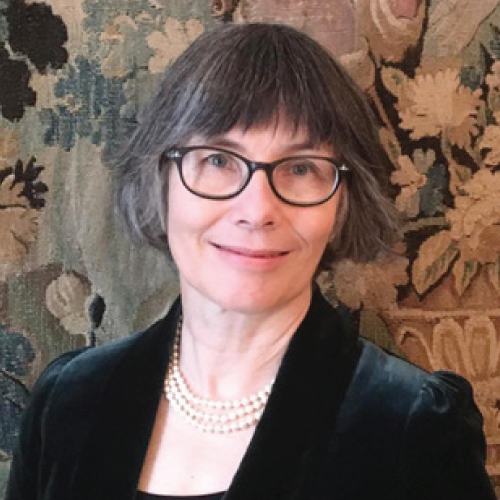 Sian Macleod was appointed Her Majesty’s Ambassador to the Republic of Serbia in September 2019. Prior to this, Sian was Ambassador and Head of the UK Delegation to the Organization for Security and Cooperation in Europe.

Sian joined the FCO in 1986. Her first posting was to Moscow. After the collapse of the Soviet Union, she served briefly in the Embassy in Vilnius. Since then she has been posted to The Hague, returned to Moscow 2004-7, where she became Minister (Deputy Head of Mission). Between overseas postings she has worked in the FCO and the Cabinet Office.

Sian was Ambassador in Prague from 2009 to 2013 and then Director of the British Council Triennial Review and FCO Additional Director for the Eastern European & Central Asian Directorate.

Sian is married to Richard Robinson and they have three children and enjoy music, cycling and cross-country skiing.