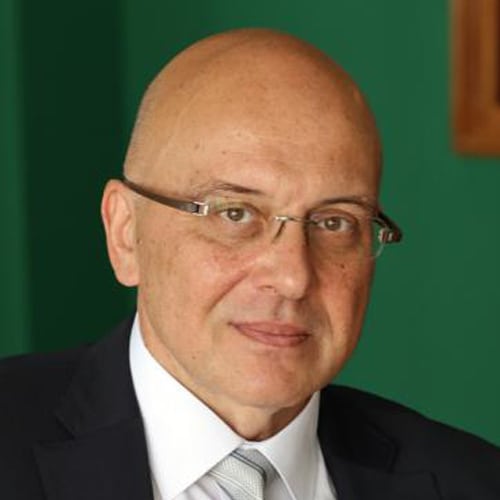 He graduated from the Law Faculty in Belgrade. He had several study practices in France and Germany, and attended a Postgraduate Specialist Course at the Law Faculty on International Treaties.
Vukosavljević worked in Foreign trade Dep’t in the Belgrade-based company Universal. He was the director and owner of a real estate and legal services company, and since 2002, he has been a director and co-owner of the public relations company Logos Public Relations.
In 2013, he was appointed Secretary of Culture for the City of Belgrade.
He is a member of the Crown Cabinet of the Karađorđević family. She speaks English and French.